Do You Have ‘Average’ Credit? If so, Getting a Mortgage May Be Tough 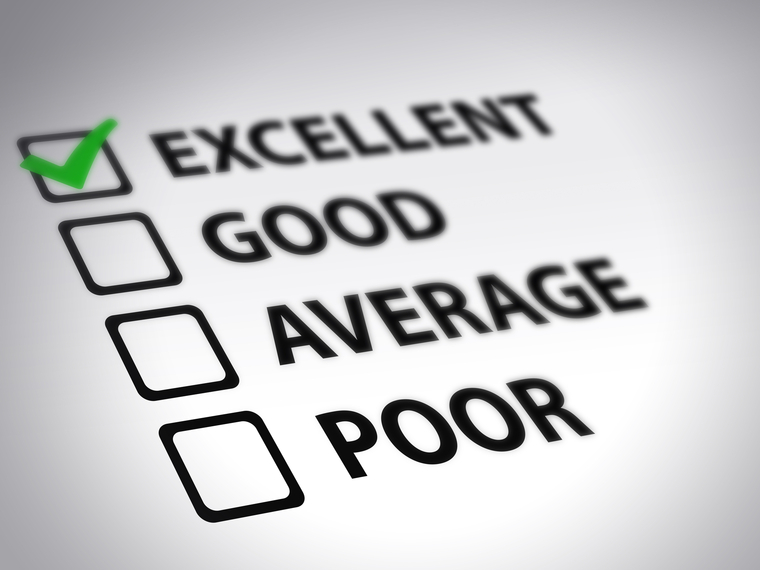 This article originally appeared on Inman.com

In the early 2000s, getting a mortgage was hardly difficult thanks in great part to lax lending standards.

This practice eventually led to a bubble forming in the nation’s housing market — which, as we all know, subsequently burst.

Since that time, the pendulum has swung the other way — to an extreme.

Today, lenders require nothing short of pristine credit to obtain a mortgage. We can never return to the reckless lending policies of the past, but I believe they’ve gone too far, and it concerns me.

What will your credit score get you?

I took a look at data produced by the Federal Reserve and was shocked by what I saw. Of the $426.6 billion in mortgage origination during the second quarter of this year, almost 62 percent went to households with a credit rating of 760 or higher.

Borrowers with a credit score in the range of 620 to 659, which many lenders view as below-prime credit, received just 6.3 percent of the dollar volume of mortgages in the second quarter.

Now, when we compare that with the same quarter of 2004, the group with 760-or-higher credit received 23.5 percent of the mortgages, and the 620-to-659 borrowers received 8 percent.

Although surveys say credit is loosening for some types of loans, standards are still far tighter than necessary.

The data raises questions about whether regulators and banks have become too risk-averse. It’s also possible that borrowers without prime credit have just given up owning a home for now.

Figures from property-data provider CoreLogic show that home-purchase mortgage applications from borrowers with credit scores below 640 fell to 6 percent in 2015, from 29 percent in 2005. In other words, lower-rated borrowers aren’t even applying.

Rising home values might simply be putting property out of reach for a lot of lower-income people.

But equally as culpable as rising home prices are homeowners who went through a foreclosure between 2004 and 2015.

Of these 7 million homeowners, only 7.3 percent have obtained a mortgage again, and 69 percent still have a foreclosure on their credit score, thus precluding them from buying again.

The market is making it remarkably hard for many families to buy a home.

I would never suggest that we consider returning to the “old days” of sub-prime lending, but understanding that there are a large number of families who want to buy — and who meet acceptable standards for risk — should give lenders some pause for thought.

Matthew Gardner is the Chief Economist for Windermere Real Estate, the second largest regional real estate company in the nation. Matthew specializes in residential market analysis, commercial/industrial market analysis, financial analysis, and land use and regional economics. He is the former Principal of Gardner Economics, and has over 25 years of professional experience both in the U.S. and U.K.

Related Articles
Timnath Real Estate Amazing Property Opportunity in Timnath! This home at 4309 Main St features 2 bedrooms on the main floor and 1 nicely updated bathroom. Upstairs has another bedroom and bathroom with a very spacious loft area. Amazing opportunity to own a great piece of property on Main St in Timnath on over a 1/3 acre lot with a 1,400 sq ft garage shop […]
For Sellers Six Key Factors That Affect the Sales Price of Your Home Pricing a home for sale is not nearly as simple as most people think. You can’t base the price on what the house down the street sold for. You can’t depend on tax assessments. Even automatic valuation methods (AVMs), while useful for a rough estimate of value, are unreliable for purposes of pricing a home […]
For Buyers Do You Have ‘Average’ Credit? If so, Getting a Mortgage May Be Tough This article originally appeared on Inman.com  In the early 2000s, getting a mortgage was hardly difficult thanks in great part to lax lending standards. This practice eventually led to a bubble forming in the nation’s housing market — which, as we all know, subsequently burst. Since that time, the pendulum has swung the other way — to an extreme. […]